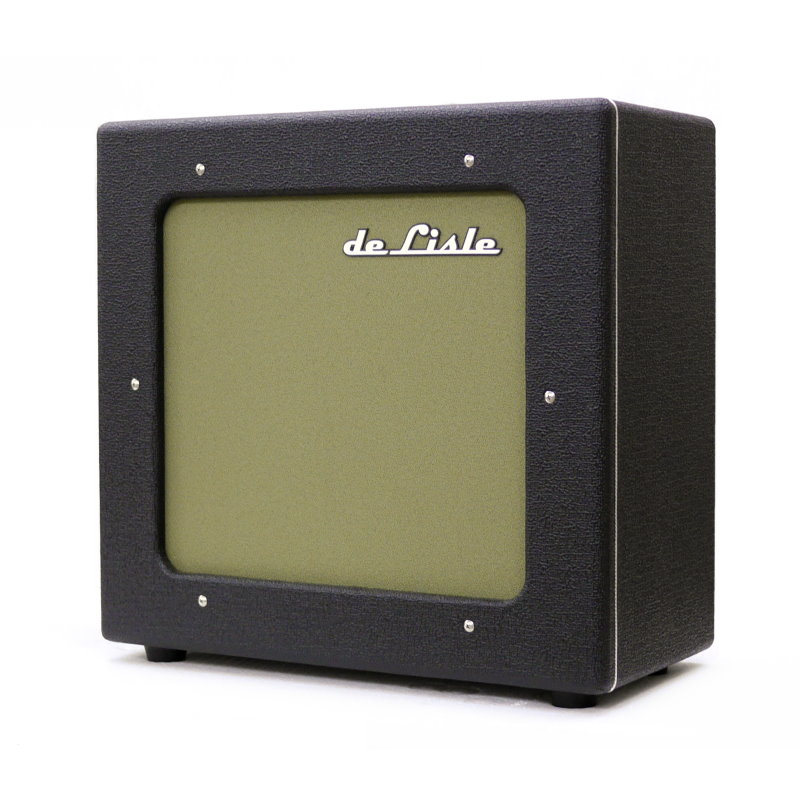 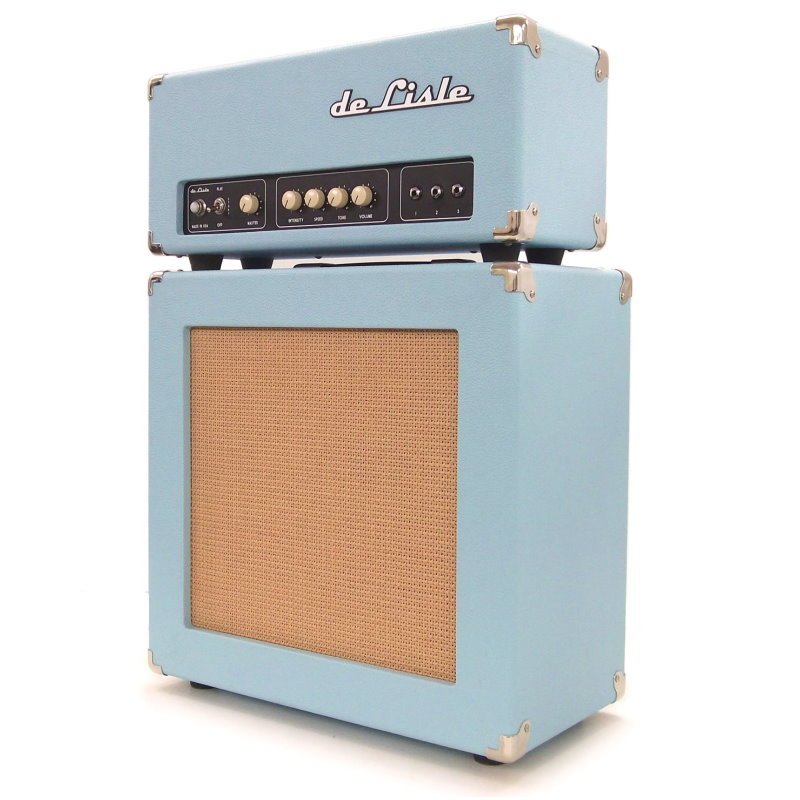 Founding member Jimbo Mathus had us build a one-off 2x15 combo inspired by antique radios. It features a pine cab with a mahogany facia and 50W of power from a tweed Bassman style circuit. Loaded with a pair of Weber 15150A speakers. Full-length concert below:

• The de Lisle Will Johnson Amplifier

A low watt version of the 5F6A circuit that incorporates our VarioDyne power contorl. Output is linearly variable from

A fairly straightforward recreation of the original. Push-pull tone control bypass. Bias adjustments on the rear panel along with an impedance selector and footswitch jack. Mercury Magnetics transformers and Sozo caps were used by request.

This amp was commissioned by Tim Baxter of The Gretsch Pages. It's four amps in one; tweed 5E3 Deluxe, tweed 5F11 Vibrolux, Princeton Reverb and a variation of our Rutgers. Channel switching is accomplished via push-pull knob on the front. Bias method is switchable on the back panel. A Celestion Century Vintage is housed in the extension cab. Now Available Here!